The annual International Documentary Festival of Ierapetra (IDFI) has put the fourth largest city of the Greek island of Crete on the map of the most renowned festivals dedicated to the documentary genre around the world, thus creating a unique arts experience with images and sounds from all over the world and attracting a large number of domestic and international film industry professionals, academics, cinema aficionados and general audiences.

Being the southernmost town in Europe, since ancient times Ierapetra has always been on the crossroads of diverse cultures and continents and has now become a popular travel, cultural and gastronomic destination. The location itself became the inspiring starting point of this Festival, founded in 2014 by Eleni Vlassi and a visionary team with a warm Greek soul, a profound love for filmmaking and an excellent knowledge of non-fiction audiovisual projects.

The journalist and filmmaker Eleni Vlassi is the Artistic Director of the International Documentary Festival of Ierapetra and the Chairman & Managing Director of the non-profit organization ‘Chrysea’, aiming at contributing to improving the quality of intellectual and cultural life at local, national and international level.

Since its very first edition, the International Documentary Festival of Ierapetra has been celebrating the art and business of documentary. Based on its creative cultural consciousness and innovative and interactive profile, it presents a wide and diverse selection of competition and non-competition films (showcased in the Panorama section), promotes documentary film as a leading art form, supports the work of young and independent filmmakers, and encourages public dialogue around the topics and ideas explored in films of local and foreign nationalities. It focuses on documentaries that explore the social and cultural aspects and developments in Greece, the Mediterranean, Europe and worldwide with issues open to question or debate, illustrating ‘life as it is’ nowadays: from the economic austerity, the climate change, racism, political discrimination, immigration, the state of refugees and human rights to topics related to all forms of arts, mythology, biographies and travel experiences.

Apart from the popular Opening & Closing Ceremony and the regular film screenings, the Festival meets the expectations and needs of the industry guests and further engages with its constantly growing audience and passionate moviegoers, by proudly hosting a series of side events, including special tributes, workshops, lectures, seminars, master classes, along with educational and entertainment activities in a festive and easygoing spirit, such as art exhibitions, performances and food, music & dance events, inspired by unique local traditions, like ‘mantinades’ (Cretan rhyming couplets of fifteen syllables).

Given the importance of a solid regional presence, the 8-day long festival takes place at 7 different mostly open-air screening venues (all accessible for people with disabilities) of Lasithi Prefecture of Crete, with free entrance. The main central venue remains the Mosque of Ierapetra in Kato Mera, with its indoor and outdoor screening space, built by the Turks in the late 19th century.

The Preliminary Jury consists of Eleni Vlassi / Artistic Director, Kostas Konstantinidis / Film Critic and Christos Solomos / Actor, Scriptwriter & Director. The main three juries – composed of eminent personalities and experts in the film industry and in diverse academic fields – present the awards of the Greek Competition, the International Competition and the Young Filmmakers sections.

In its latest edition and for the third time in its history, the 6th International Documentary Festival Ierapetra hosted the special tribute: "Research and Innovation". The tribute was implemented under the Operational Program "Human Resources Development, Education and Lifelong Learning" and co-funded by the European Union (European Social Fund) and National Resources. It was essentially the Operational Program of the NSRF, which deals with education and employment.

The Festival is held under the auspices of the Greek Ministry of Culture, the Region of Crete, the General Secretariat for Greeks Abroad of the Ministry for Foreighn Affairs, the Greek National Television, and it is sponsored and supported by national and local media, organizations and companies. It has been constantly growing in numbers, almost doubling its figures year after year, in terms of entries, film screenings, guests and viewers / attendees. Following the impressive number of 1,508 submitted applications, the 6th edition of the Festival (3-10 August, 2019) presented 167 movies from 42 countries including 53 co-productions.

Having fulfilled the requested standards, the festival’s international prestige has been highlighted and enhanced by receiving the Quality Label of the European Festival Association ‘EFFE’ (Europe for Festivals, Festivals for Europe), since 2017. During the same year, the Artistic Director Eleni Vlassi created the ‘China Dream’, a spectacular co-operation of the Festival with the nine largest International Festivals of China, promoting the distinctive values of both countries and the exchange of ideas, films and human resources.

In the framework of its promotion strategy and cultural diplomacy, the festival has gone global, having established ongoing international collaborations with a number of accredited festivals and cultural institutions, supported by documentary networks and platforms. In a true search for ‘new territories’ in the literal and metaphorical sense, a good variety of awarded or not films is presented in various road shows in the capital of Athens and in other cities abroad.

After all, film culture is our passport to the world's memory.

COME TO THE SOUTH AND TRAVEL THE WHOLE WORLD

GREETING OF THE ARTISTIC DIRECTOR

Pictures and sounds, landscapes and people travelled from all over the world and find welcoming anchorage on the South, in the town of Ierapetra and become scenes and emotions in the cloth.

Prior to the start of the International Documentary Festival of Ierapetra, I feel the need to thank all of you who participate both as volunteers and spectators, because together we have achieved the purpose of the Festival, which was to become a permanent international institution of our city and the highlight as the Mediterranean Gateway and Crossroads of cultures and Continents.

That is why the International Documentary Festival of Ierapetra is sponsored by several organizations, Municipalities, Universities and the Ministry of culture. Through the Festival, aspire beyond the excellent documentaries that have already confirmed participation, to open our horizons and to paint the Festival with pictures and people from the countries of our common country, called the Mediterranean Sea.

It is around this sea which is the navel of the earth and the cradle of Culture that we travelling with the time-machine in all countries that bathe the Mediterranean, from the beginning of history until today.

But, even so, the festival itself, as an institution with strong presence in cultural events in both Greece and the world, travel towards other parts of our country and the Earth in other hospitable Festivals’ screenings collaborations and side projects scheduled. 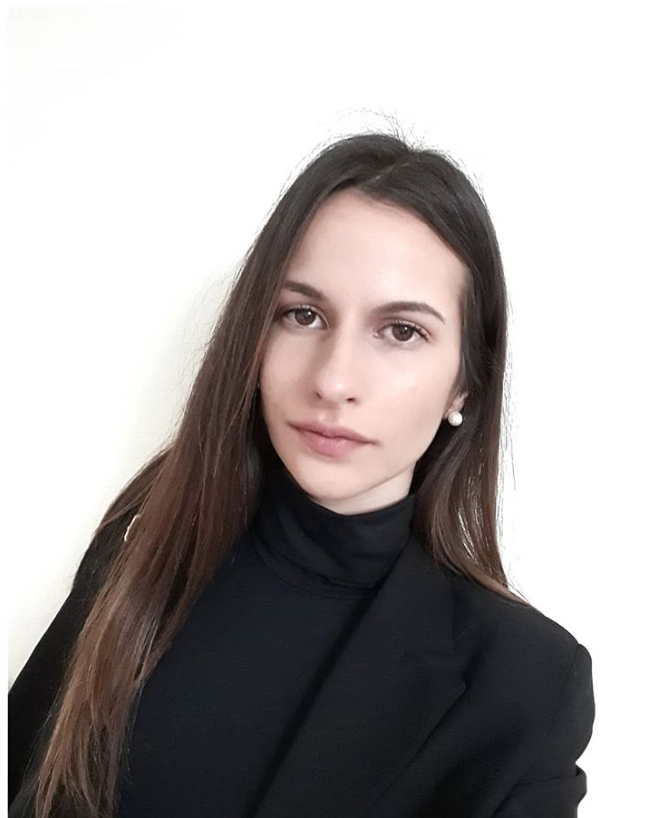 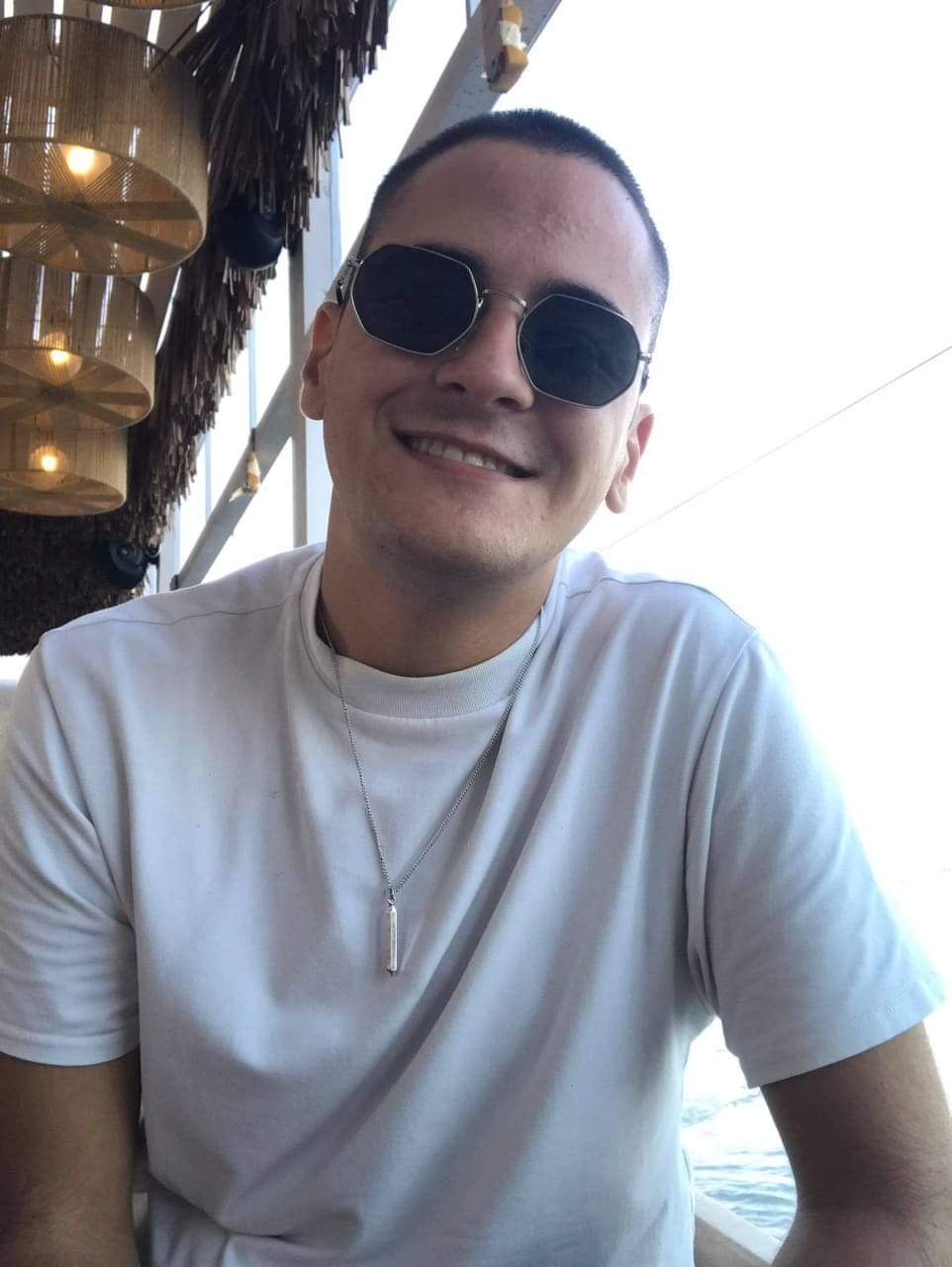 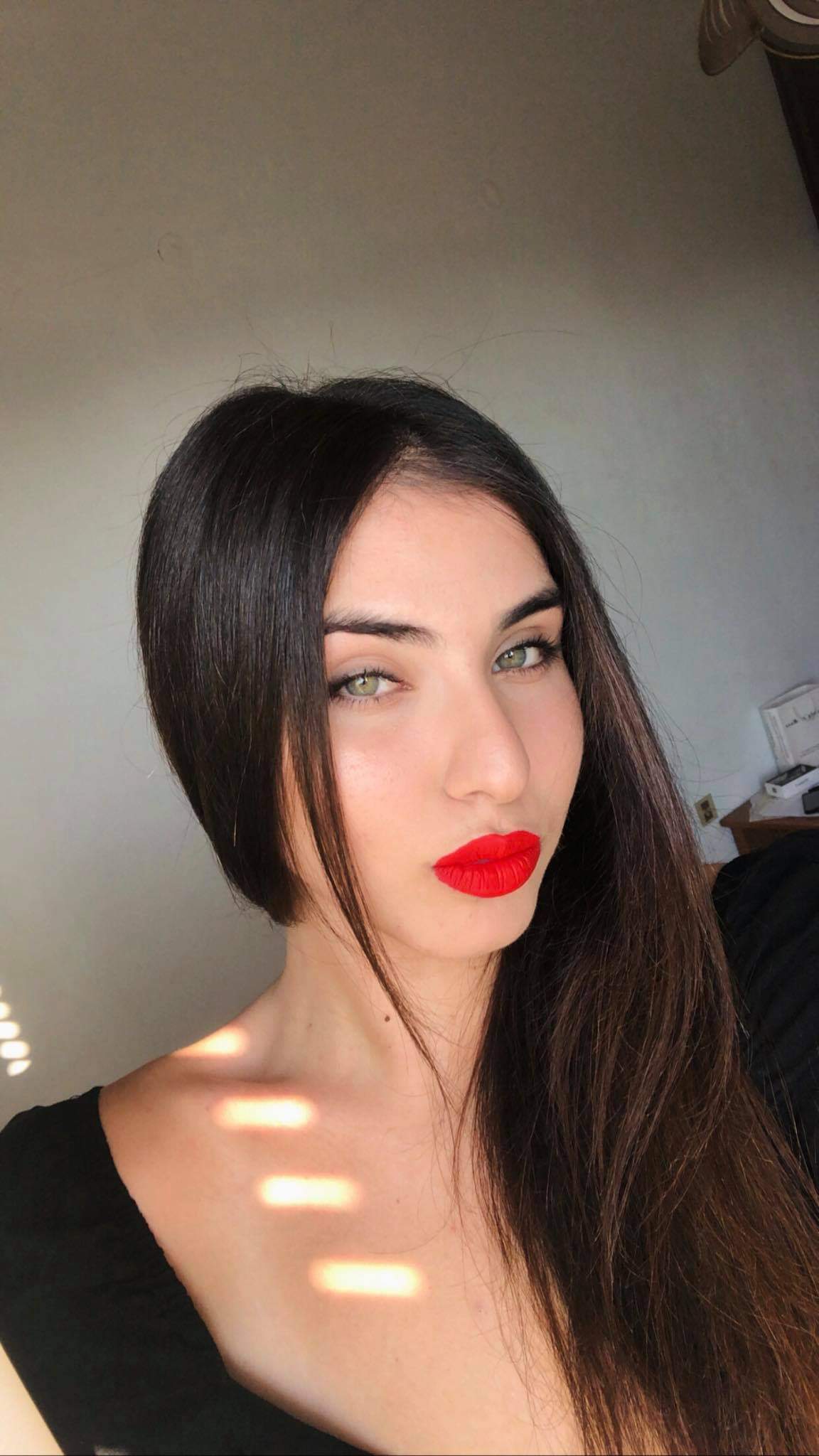 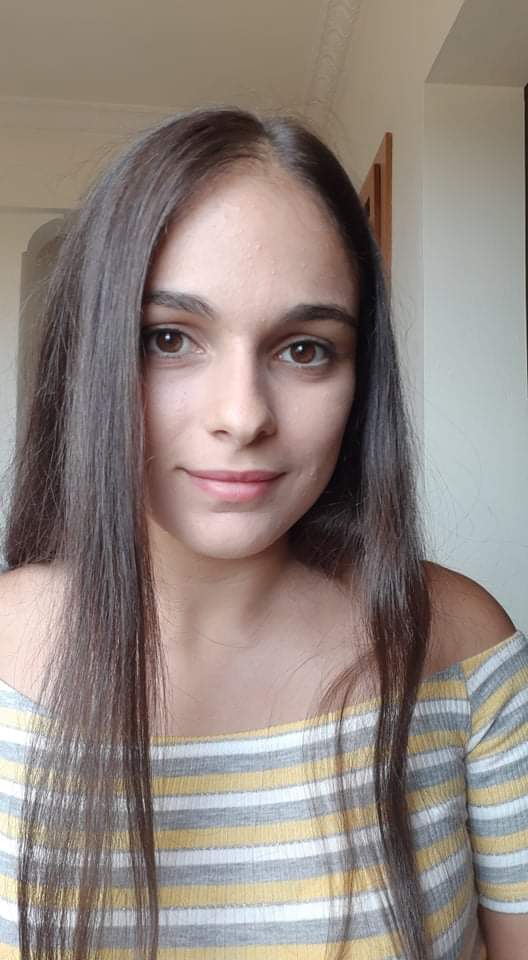 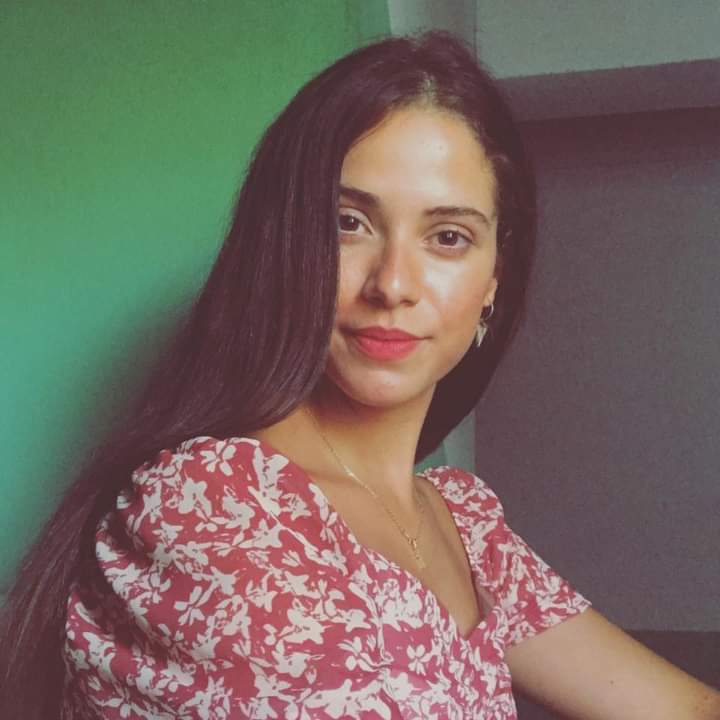 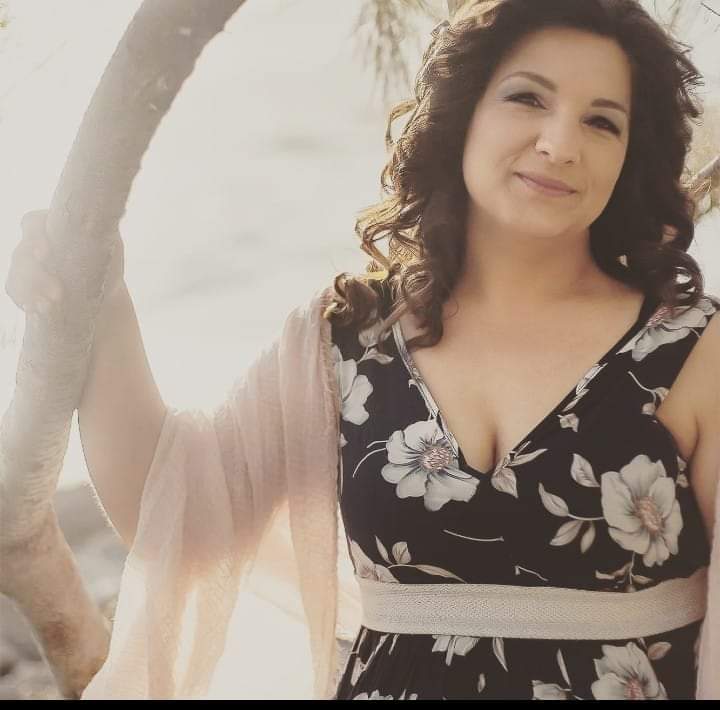 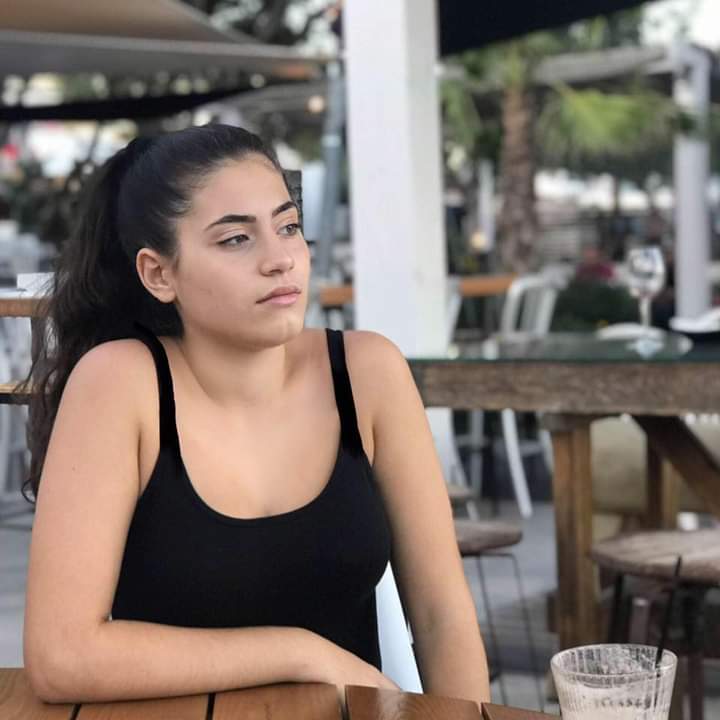 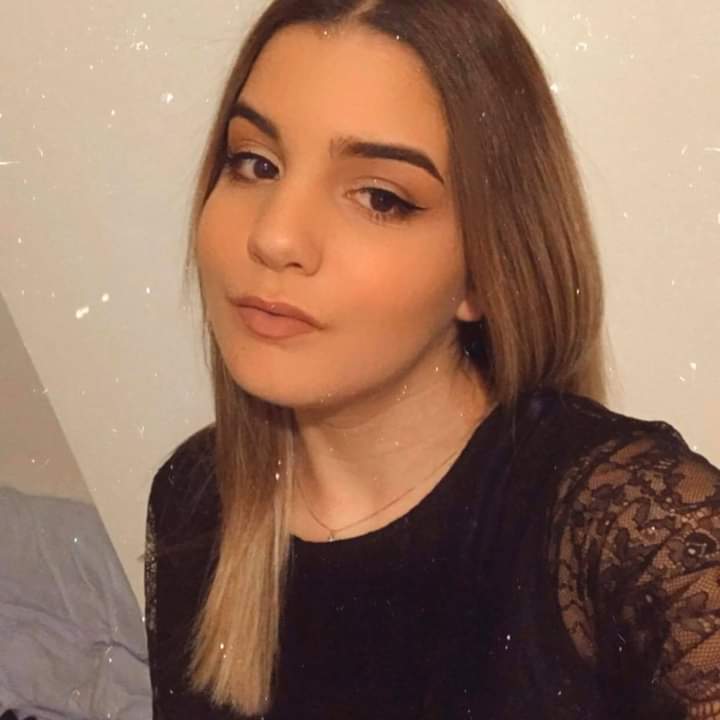 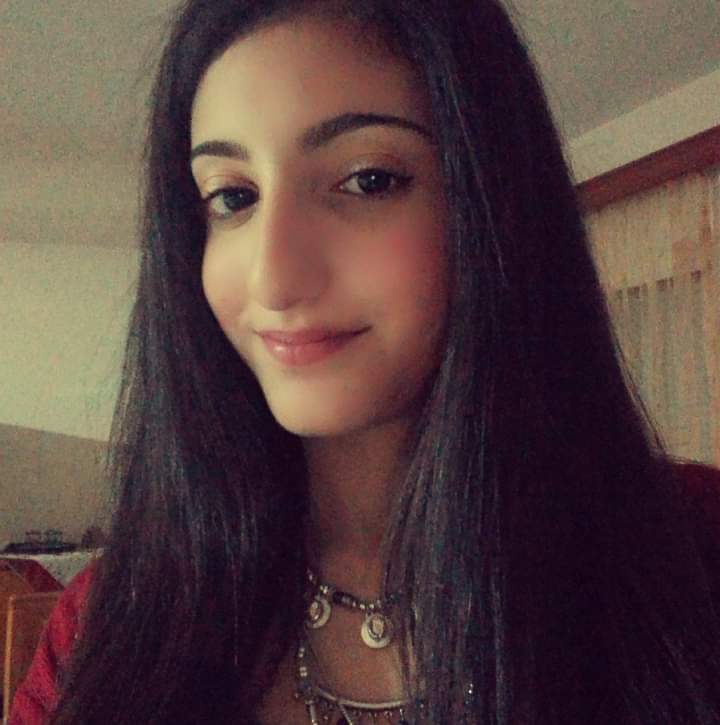 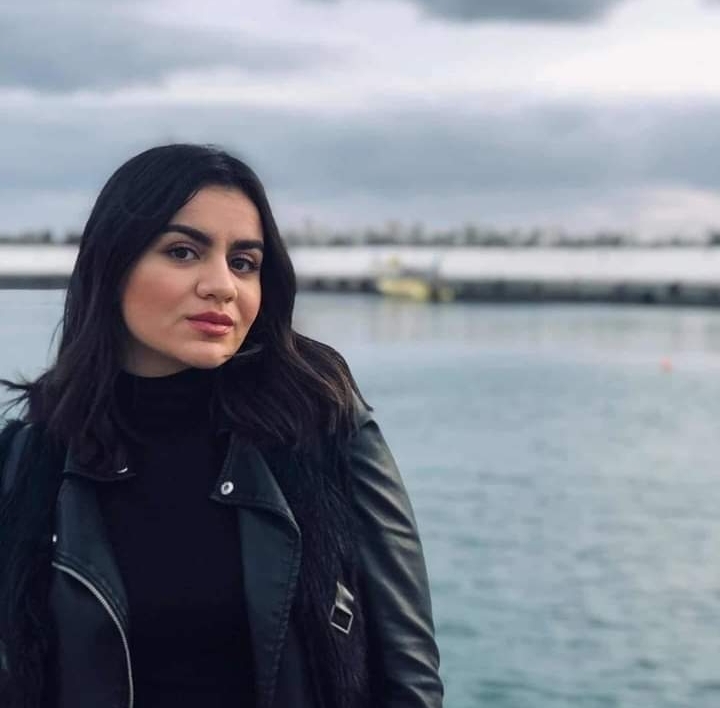 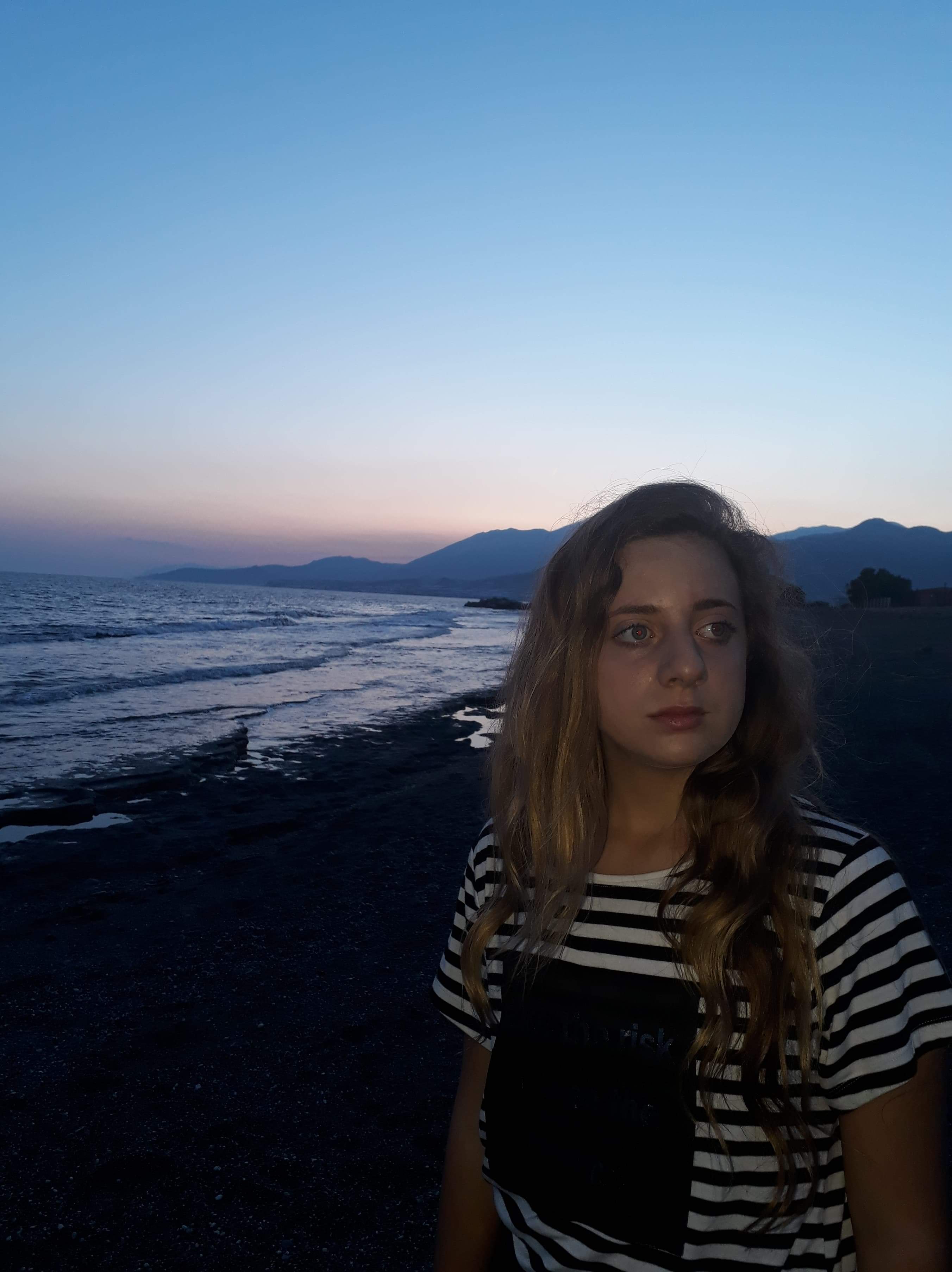 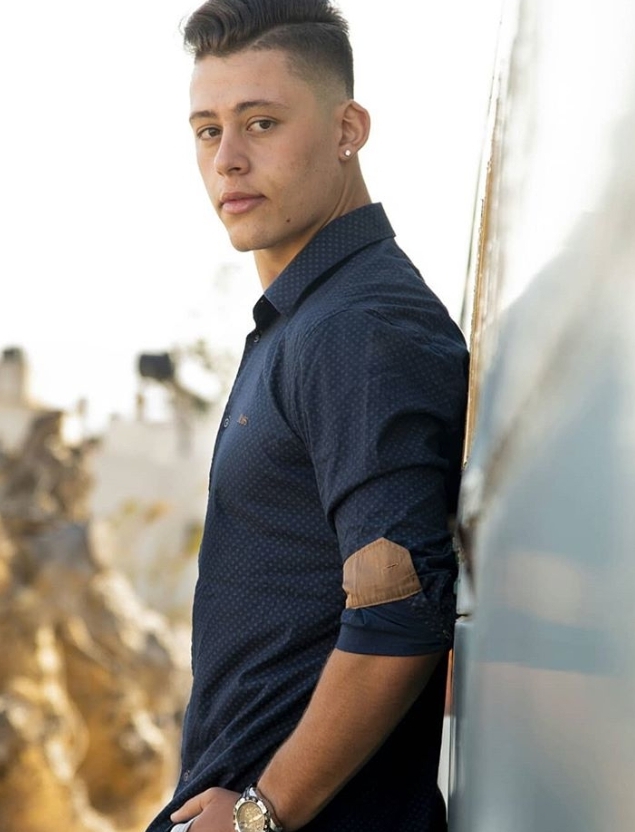 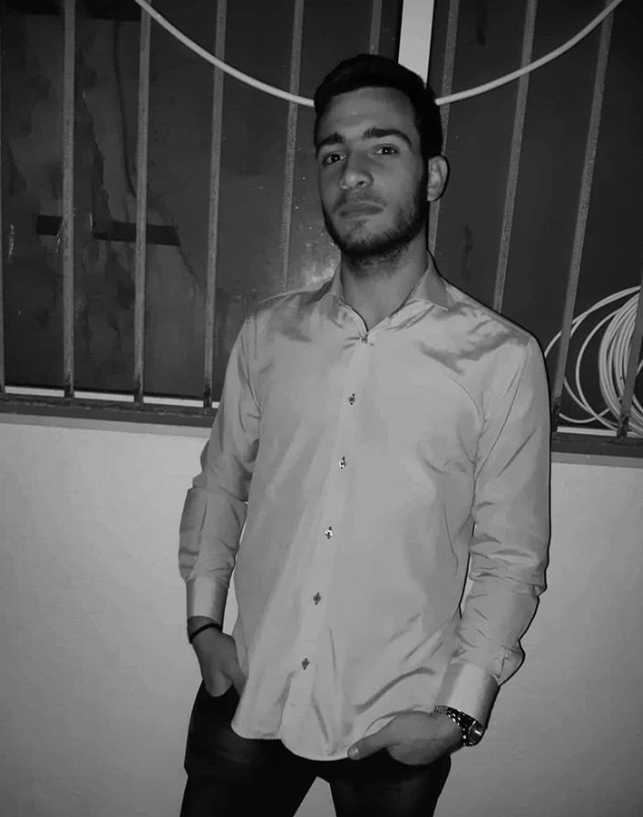 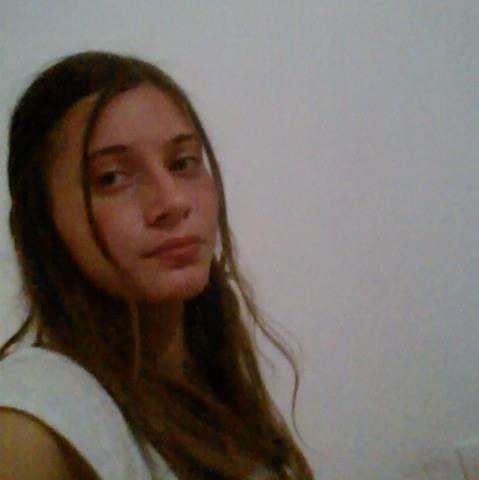 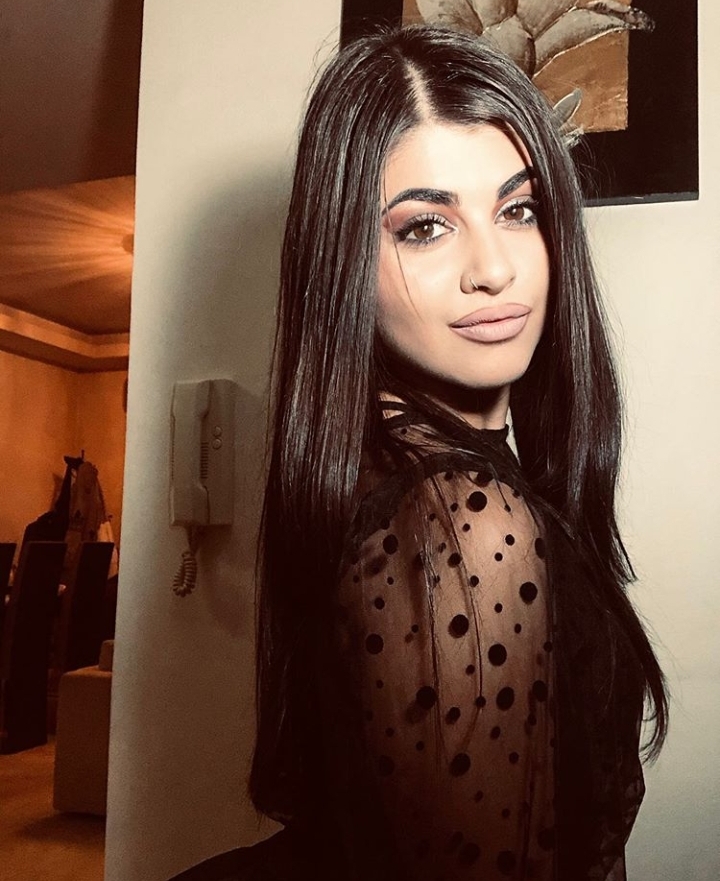 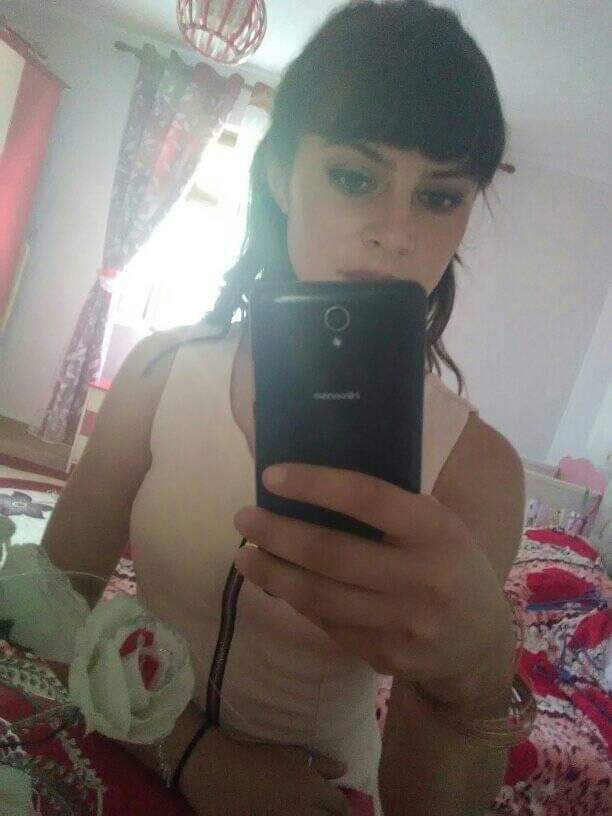 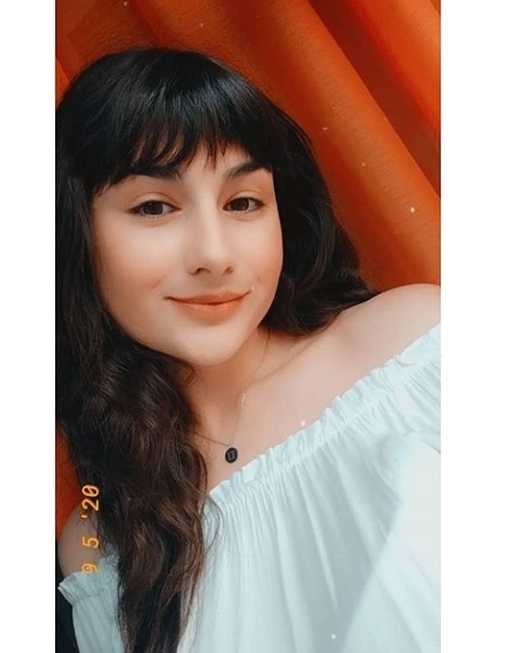