AThe section is divided into 2 sections and hosts: in the 1st, short and feature films, exclusively from European Member States, while in the 2nd, films from every corner of the rest of the world...

AThe department hosts short and feature fiction films by Greek creators, whether they live in Greece, or live and work anywhere in the world, but also by foreign creators...

ACinematic Panorama Documentary, but also Tributes of short and long length, which host creators who live and work anywhere in the world, regardless of their nationality...

Instructions for
the  Audience  Voting

In order to register your vote (as registered users of our website) on the voting platform that you can find on the right column of the screening page of each category, we inform you of the following: 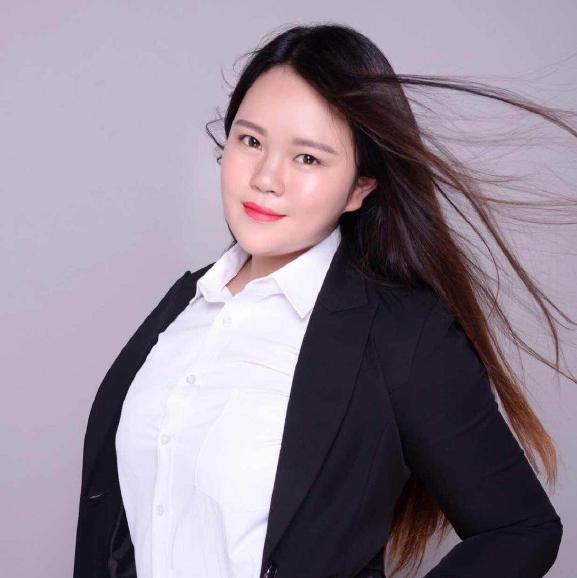 In addition to being a producer, Enxy also has experience in distribution and event organizing.

She had been invited to be present in Cannes  Film Festival 2018 as a great young producer.

She also had been running a creative film studio which called Why Not Film Studio since 2015.  She has been scouting Chinese films for many international film festival from 5 more different countries.