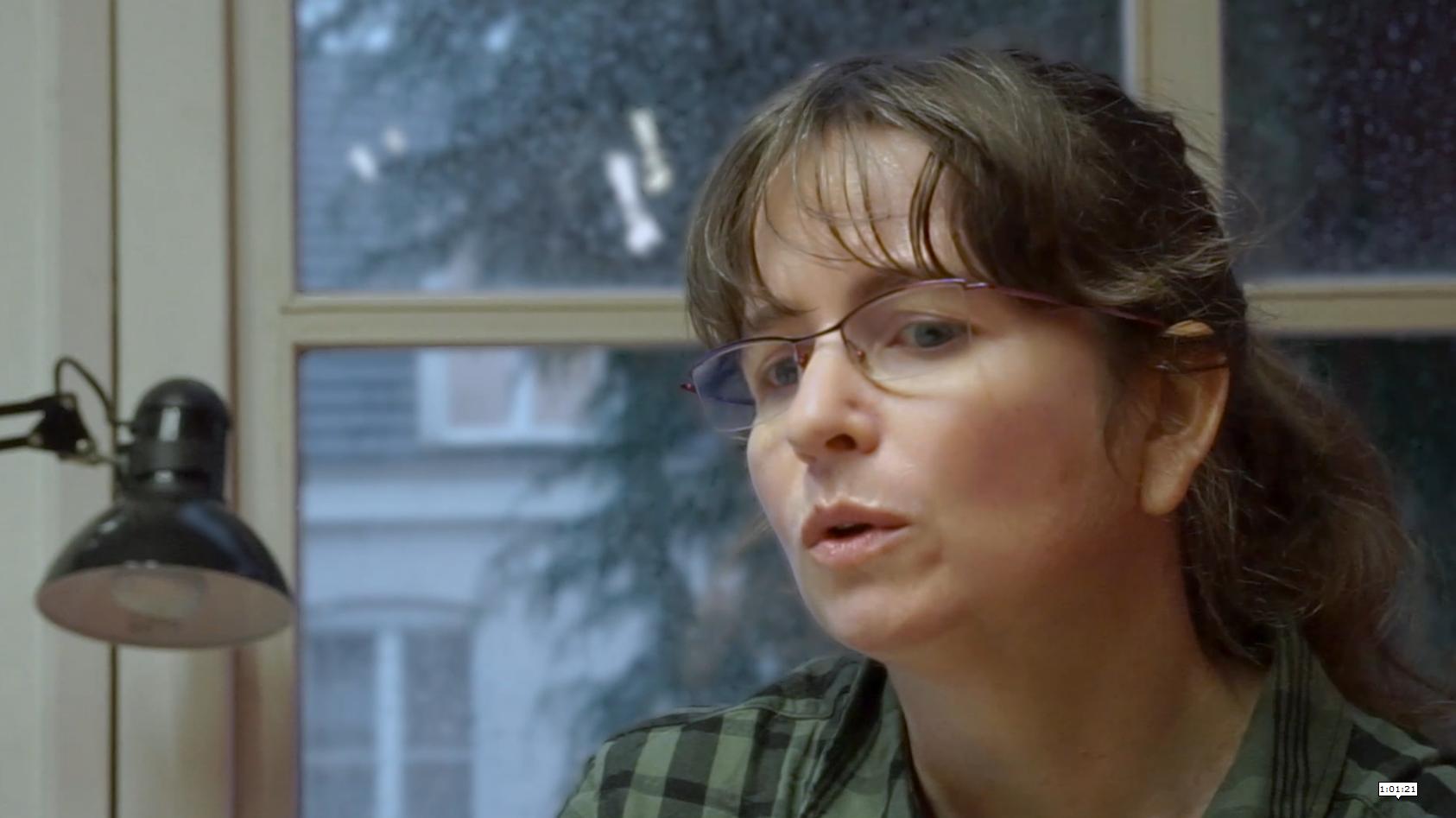 ELDORADO - THE STRUGGLE FOR SKOURIES

ELDORADO – The Struggle for Skouries is a documentary offering an insight into the civic struggle against the Eldorado Gold Corporation at Europe's largest mining area located in Halkidiki, Northern Greece. Chronicling the year-long resistence against high-risk gold mining and the abusive criminalization of the anti-mining movement by the Greek government, it is an urgent document of human rights abuses playing out in the context of the Greek debt crisis. Local opposition to extreme mineral extraction became a broad-based movement driven by a desire for a deeper form of democracy, which received solidarity from all over Greece and across Europe. The Greek government reacted by sending anti-terrorist squads into a resistant village and brought up charges against more than 450 people, many of whom are accused for allegedly forming a criminal organization and are facing severe prison sentences. Meanwhile, Canadian low-cost mining company Eldorado Gold uses elaborate tax evasion schemes to avoid paying income tax channeling profits via Dutch mailbox companies. With a unique access to residents and extensive archive material, the film tells the stories of activists criminalized for their opposition to the mining project and documents the high price of gold for the environment and human rights in Greece. 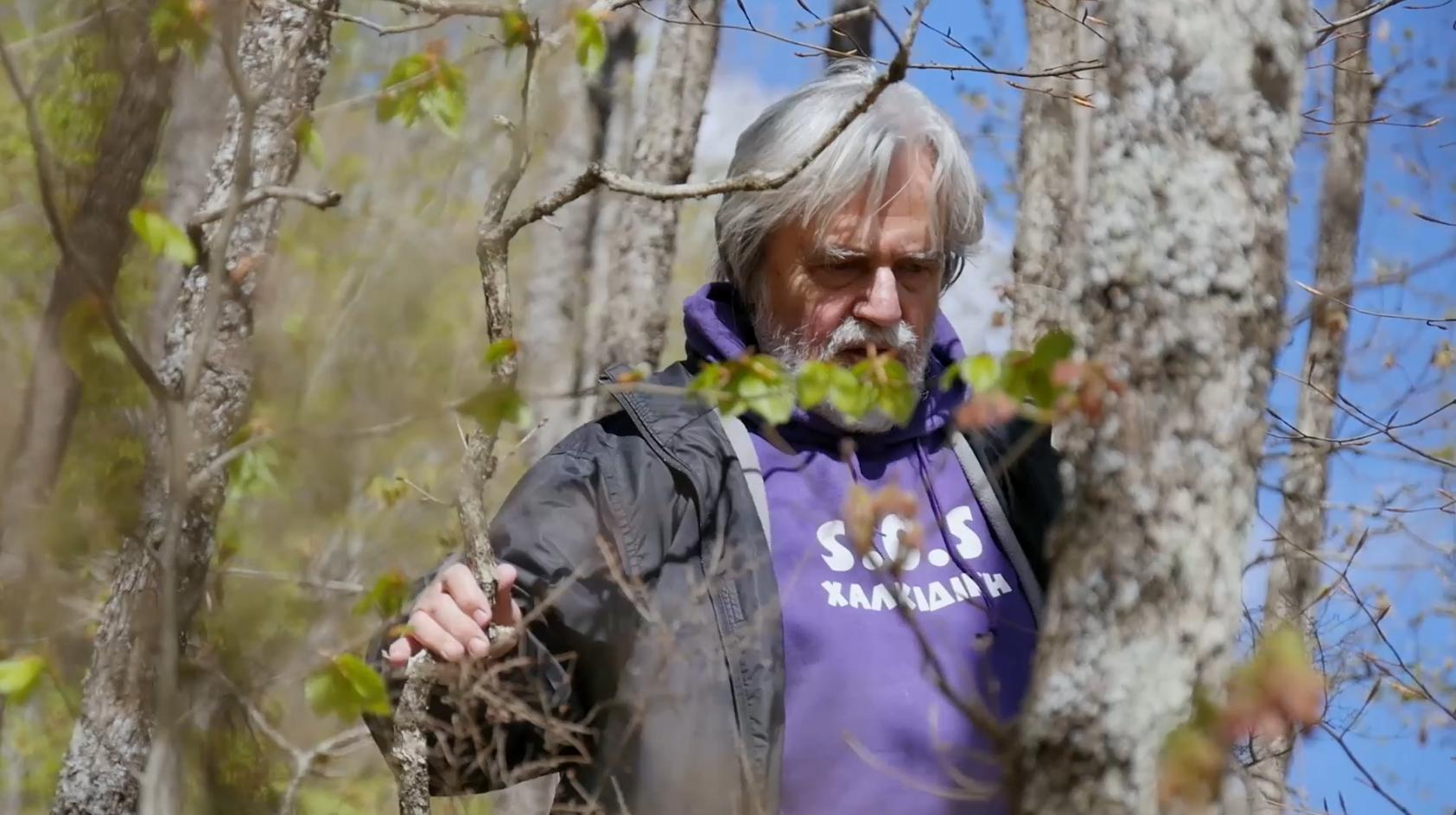 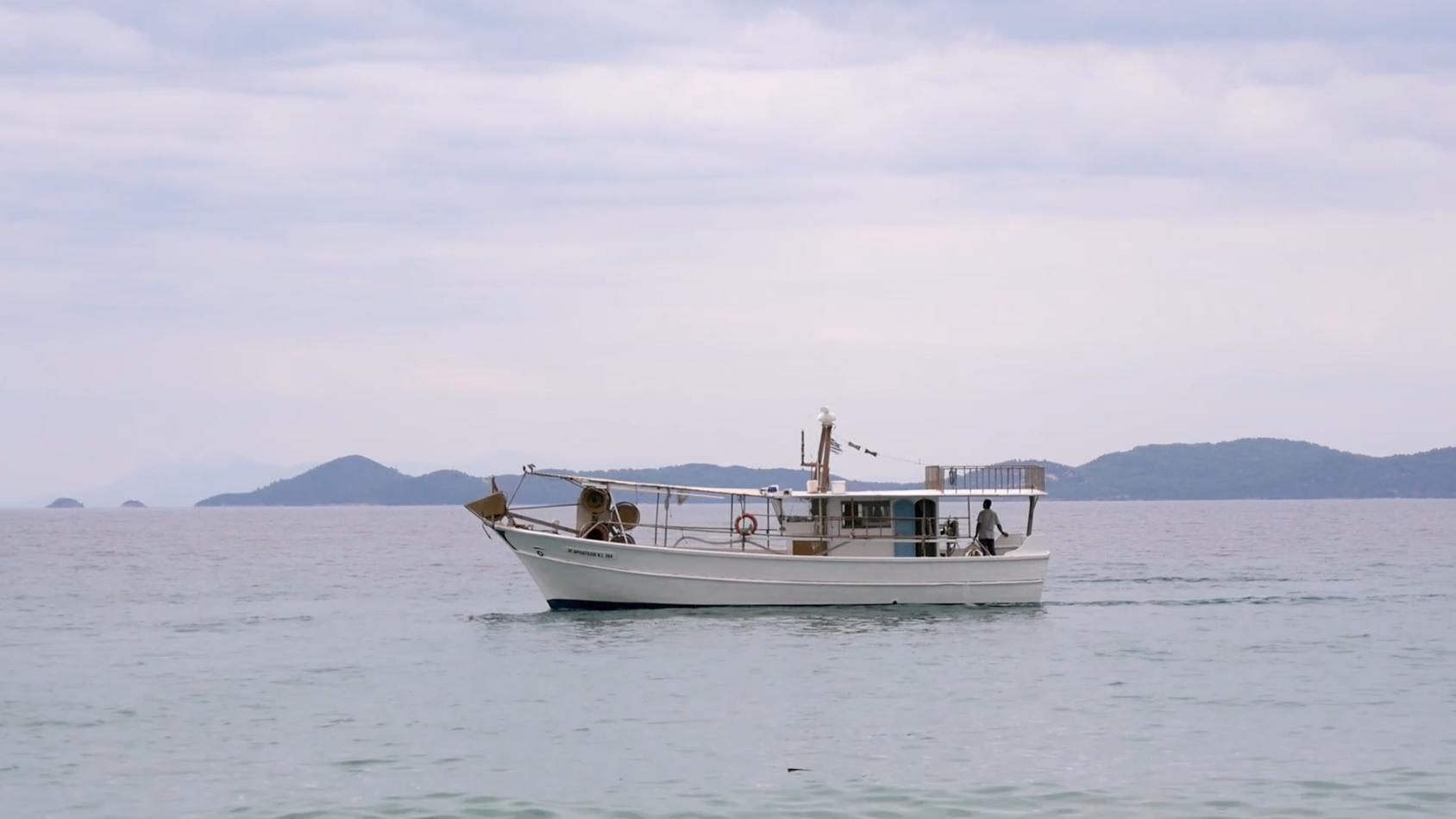 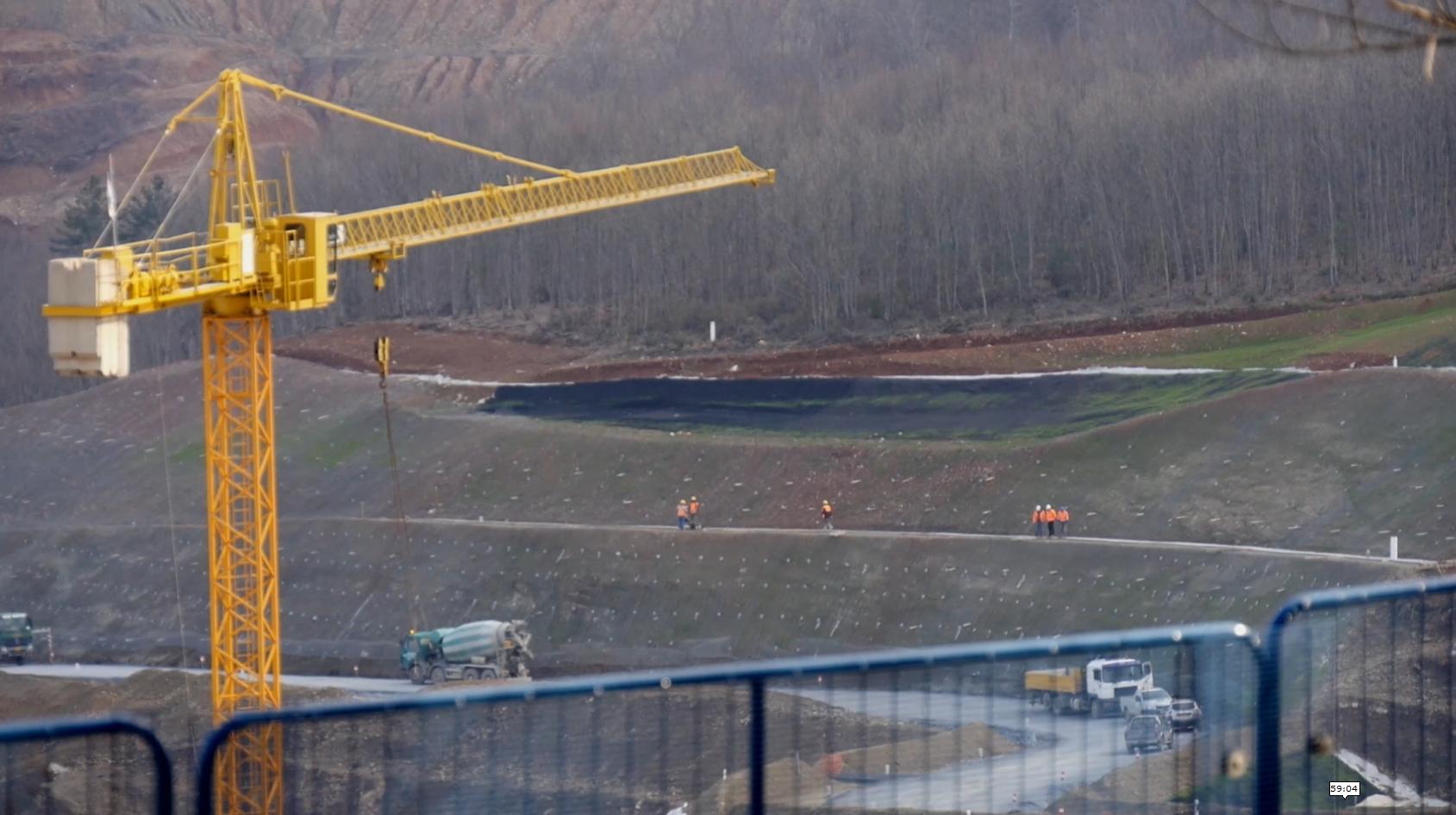 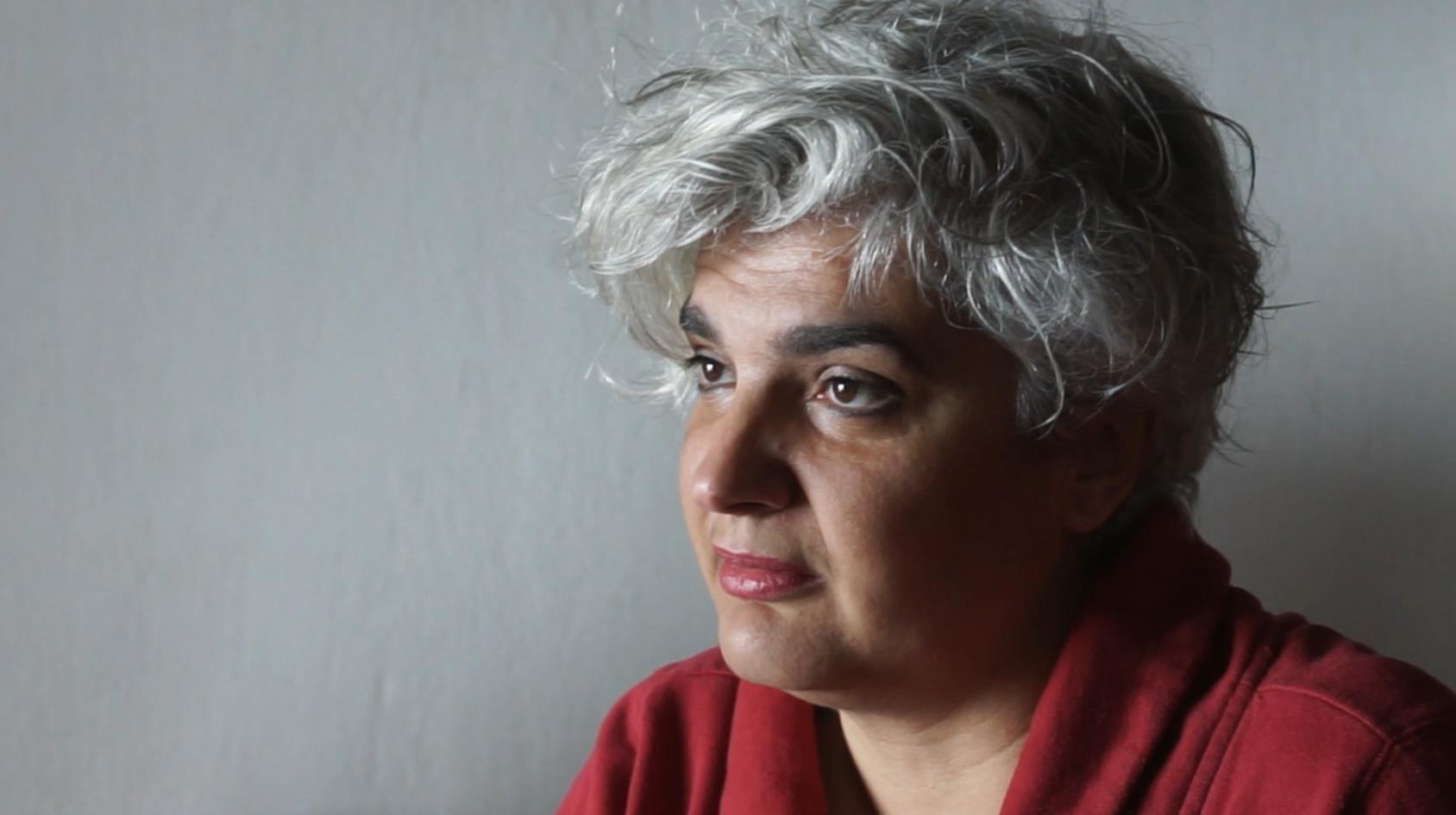 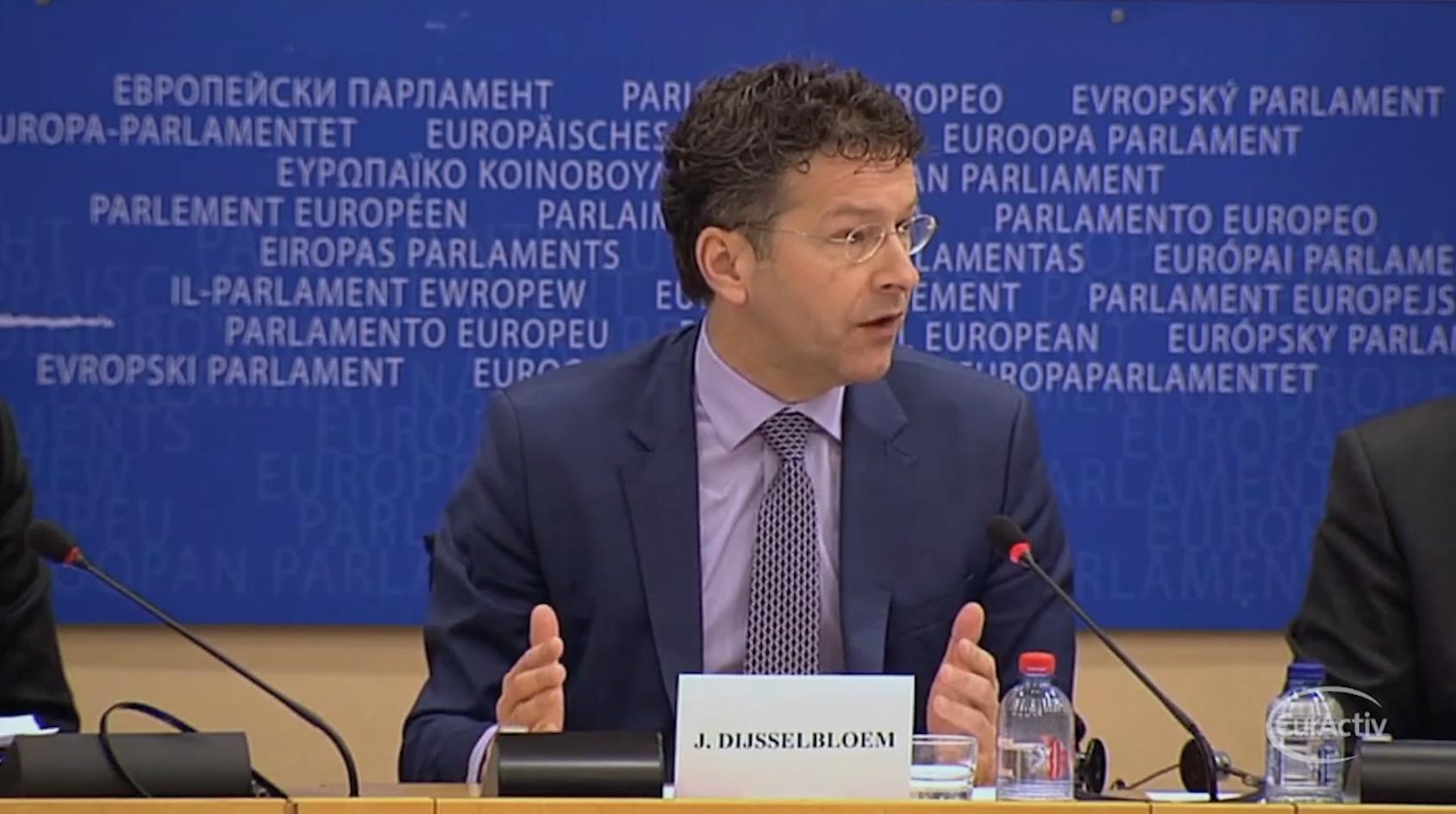 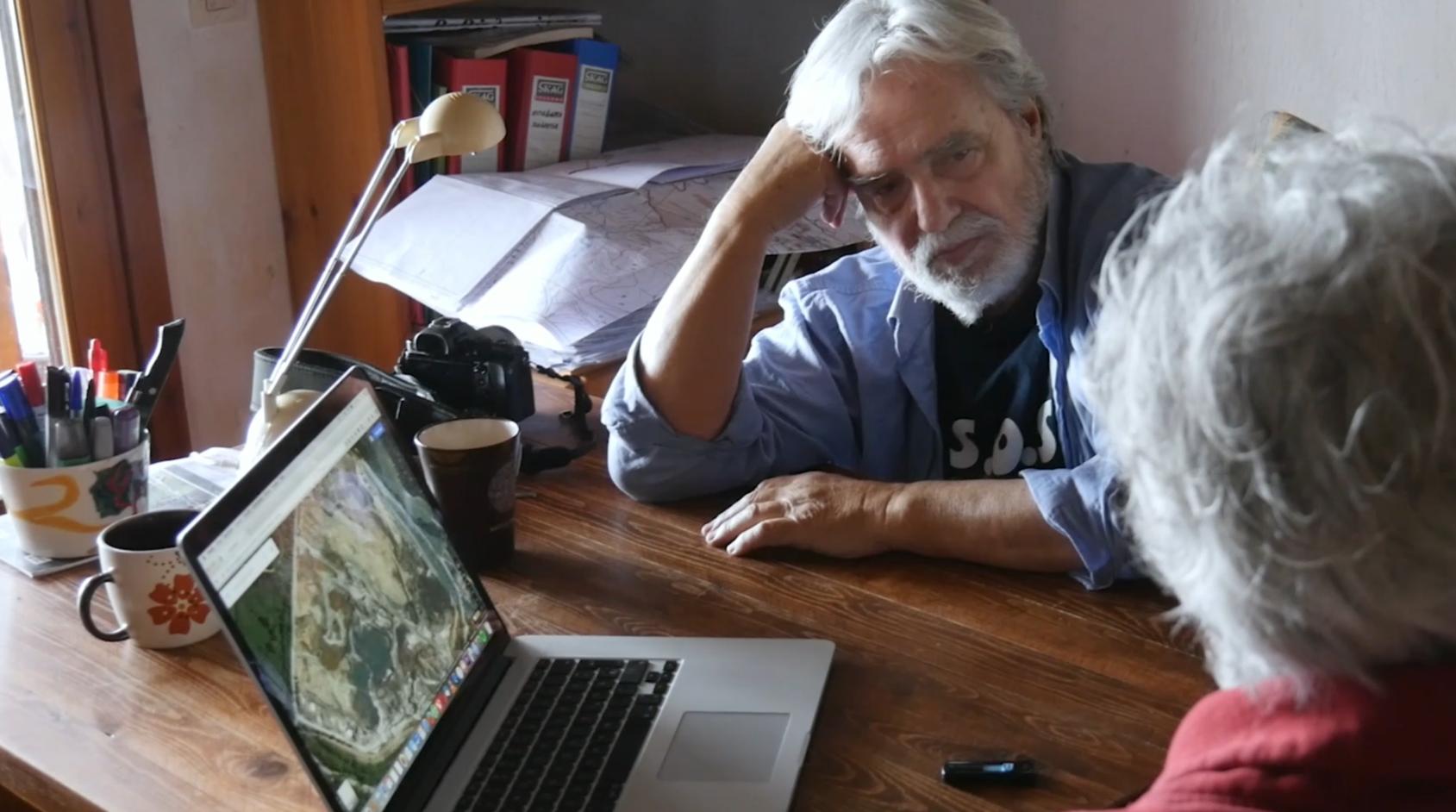 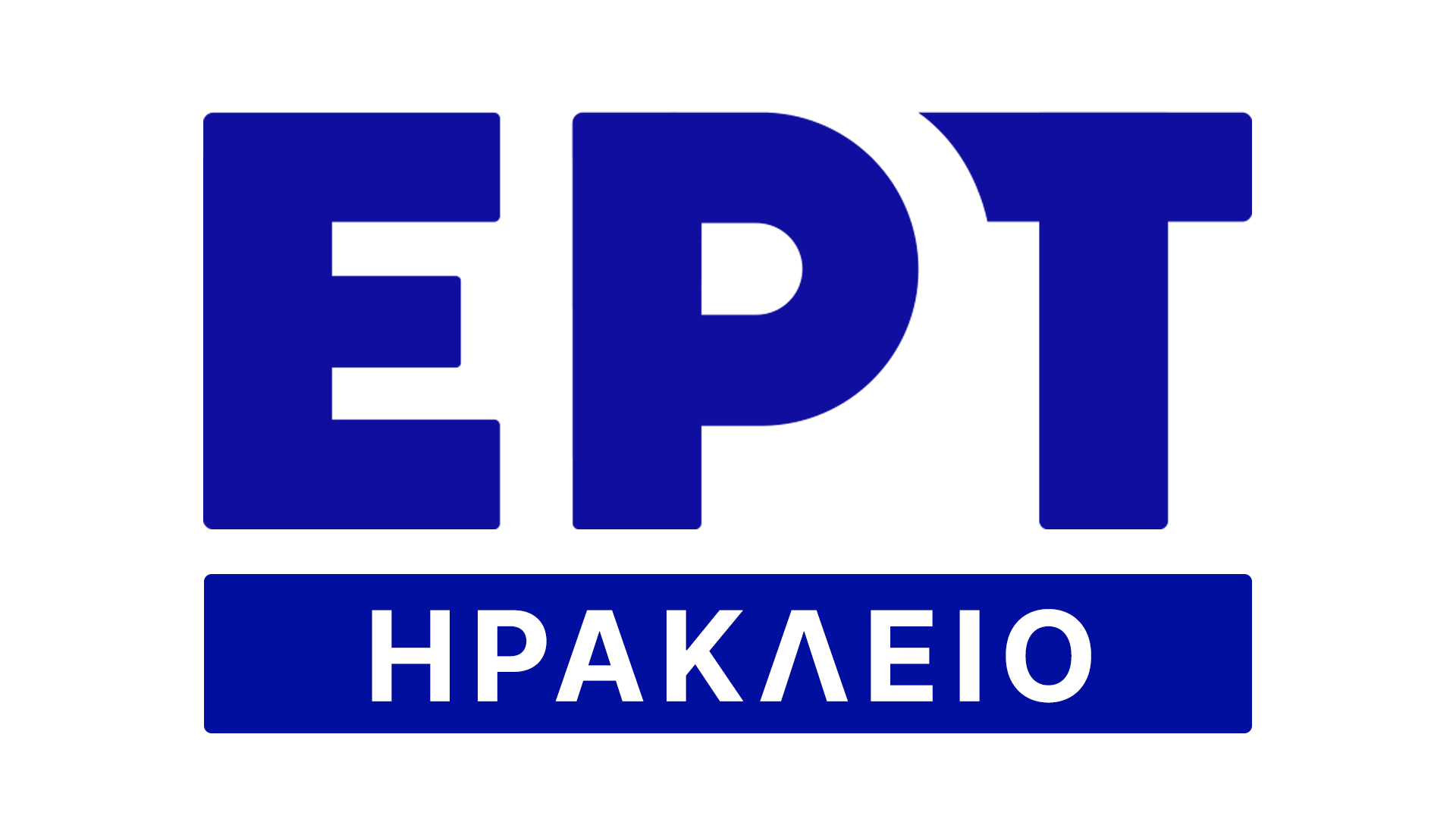 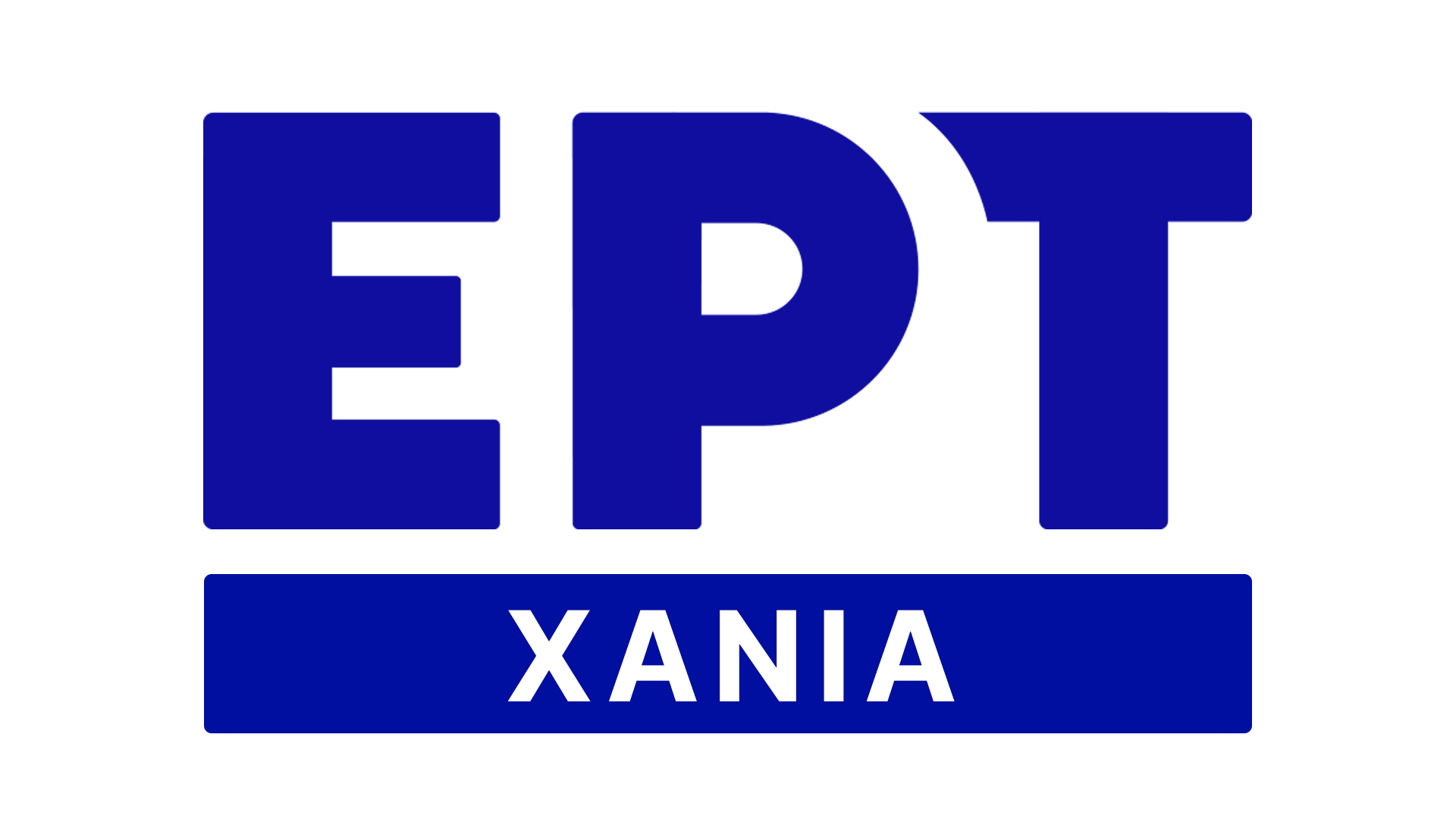